For over 30 years, Chris has been engaged in the direction of companies that have supplied real estate mortgage and lease solutions to businesses that use real estate in their daily operations to produce their sales and profits. Collectively, those companies have supplied over $15 billion in financing to the chain restaurant, education, fitness, convenience store and other industries.

Chris is known within the industry for leading the largest-ever real estate limited partnership rollup transaction of its time in 1994. In 2005, he led the creation of the first real estate master trust debt issuance in the United States designed to finance net lease assets, and is the creator of the V Formula, a revolutionary equation for analyzing business models and the benefits of asset investments to grow shareholder wealth.

Chris co-founded STORE Capital in May 2011 and currently serves as the company’s President and Chief Executive Officer. In August 2003, Chris co-founded Spirit Finance Corporation, a real estate investment trust he took public on the New York Stock Exchange in 2004. He led the company as its Chief Executive Officer, President and Board member until February 2010. Prior to that, Chris served more than 16 years in numerous capacities with Franchise Finance Corporation of America (FFCA) and its successor, GE Franchise Finance, including as President and Chief Operating Officer and a member of FFCA’s Board of Directors. FFCA was a real estate investment trust that owned or financed more than 5,000 single-tenant properties at the time of its sale to GE Capital Corporation. Chris continued as Chief Operating Officer with GE Franchise Finance until December 2002. 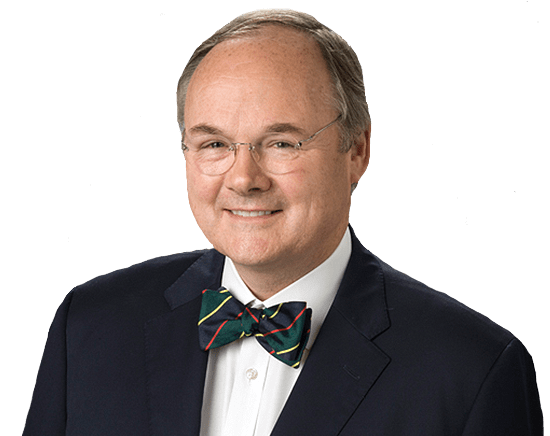 Chris is a frequent speaker at real estate industry conferences, a sought-after media source and an author of numerous articles on real estate finance and financial statement analysis. He is an elected member of the 2019 Advisory Board of Governors for NAREIT, the National Association of Real Estate Investment Trusts. He also is very active in his community in Paradise Valley, Arizona, serving on the local boards of the Juvenile Diabetes Research Foundation and Banner Health. He received his Bachelor of Arts degree from Washington and Lee University in Lexington, Va., and his Master in Business Administration degree from Georgia State University.