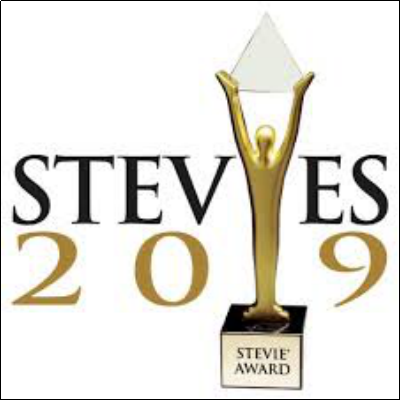 STORE University is an informative 10-part video series that focuses on business growth and wealth creation. More than 3,800 nominations from organizations of all sizes and in virtually every industry were submitted this year for consideration in a wide range of categories. More than 200 professionals worldwide participated in the judging process to select this year’s Stevie® Award winners.

STORE Capital was one of the top scoring entries to earn a Gold Stevie®.  Judges noted STORE University’s creativity and informative content, and recognized the series as a “valuable tool for anyone looking for help in achieving the most out of their business.”

Nicknamed the Stevies® for the Greek word meaning “crowned,” the awards will be presented to winners at a gala ceremony at the Marriott Marquis Hotel in New York on Tuesday, June 11, 2019.

Following up on the series’ success, a new STORE University 5-part series aimed at younger, college age audiences entitled STORE University Seminar Series: How to Get Insanely Wealthy is slated to debut in June 2019.